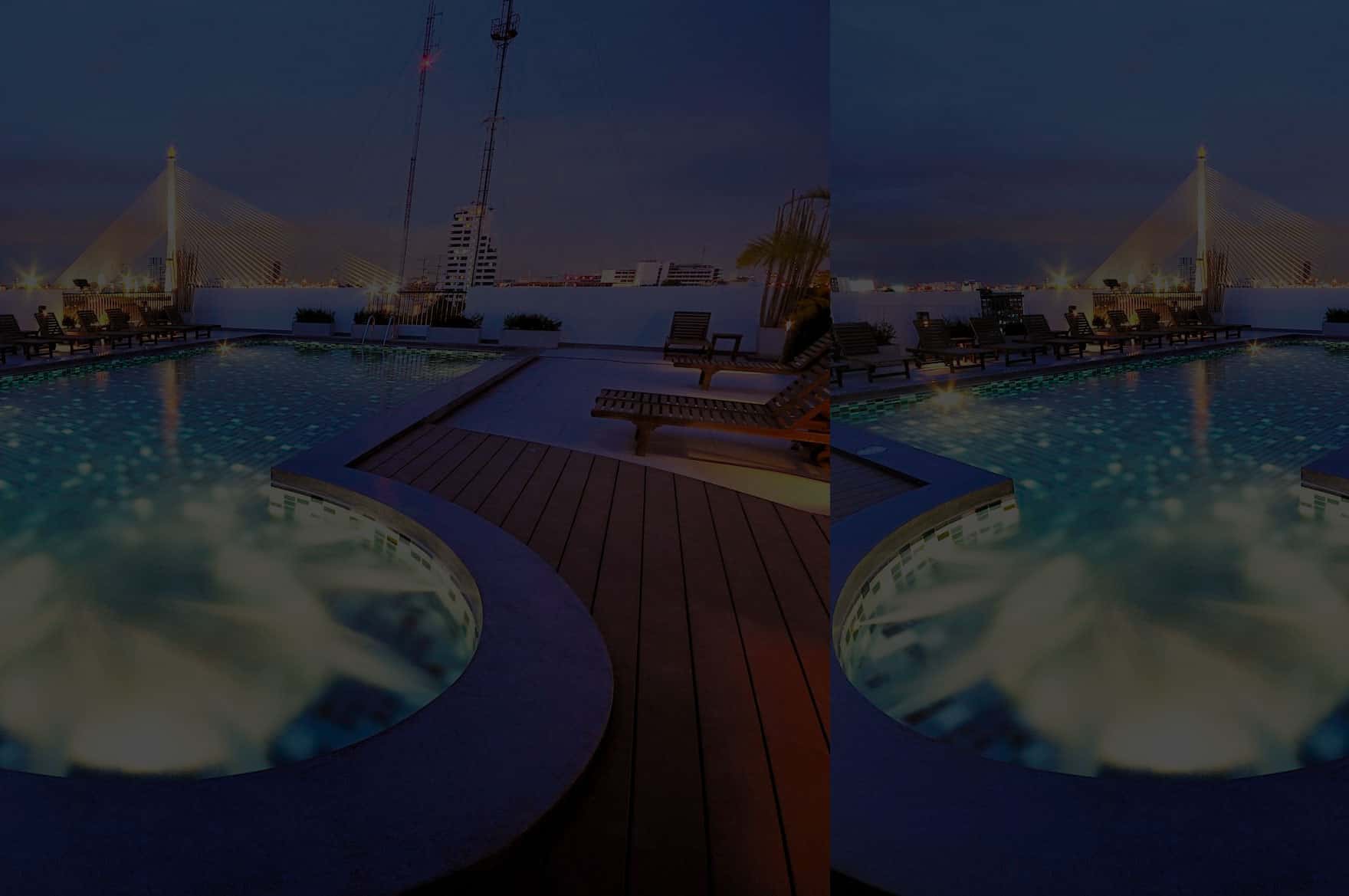 Navalai River Resort has been awarded

NAVALAI RIVER RESORT Navalai River Resort Bangkok is pleased to announce that, it has been awarded with the prestigious World Luxury Award in 2015. The World Luxury Hotel Awards, also described as the Oscars of the hospitality industry, is known as the highest accolade that, properties can receive. The nominees are judged for service excellence and over 50 categories more in the luxury hotel industry. Navalai River Resort Bangkok is a Luxury Riverside Hotel, the gateway in the heart of an ever charming city. The design is inspired from historical and social context of hotel location. The 74 stylish rooms are designed and decorated in four totally different ways, such as Artist theme, Thai lifestyle theme, Colonial influenced theme and Rattanakosin heritage theme, so that no matter how many times you come back to visit us, you can always experience something different.
World Luxury Hotel Awards Gala Ceremony 2015 will be hosted in the international destination, Hong Kong, China, by the prestigious property, Harbour Grand Hong Kong on 24th October 2015.

The annual red carpet Gala event was hosted at with various senior representatives from the leading hotels across the world. This biggest event in the luxury Hotel industry attracts many people across the world as it is considered as the Oscar award in the Hospitality Industry. The World Luxury Hotel Awards was established in 2006 to recognize the worldwide luxury hotel industry and legendary hotels with respect to overall service excellence.